Dean of Canterbury to retire on eve of 75th birthday 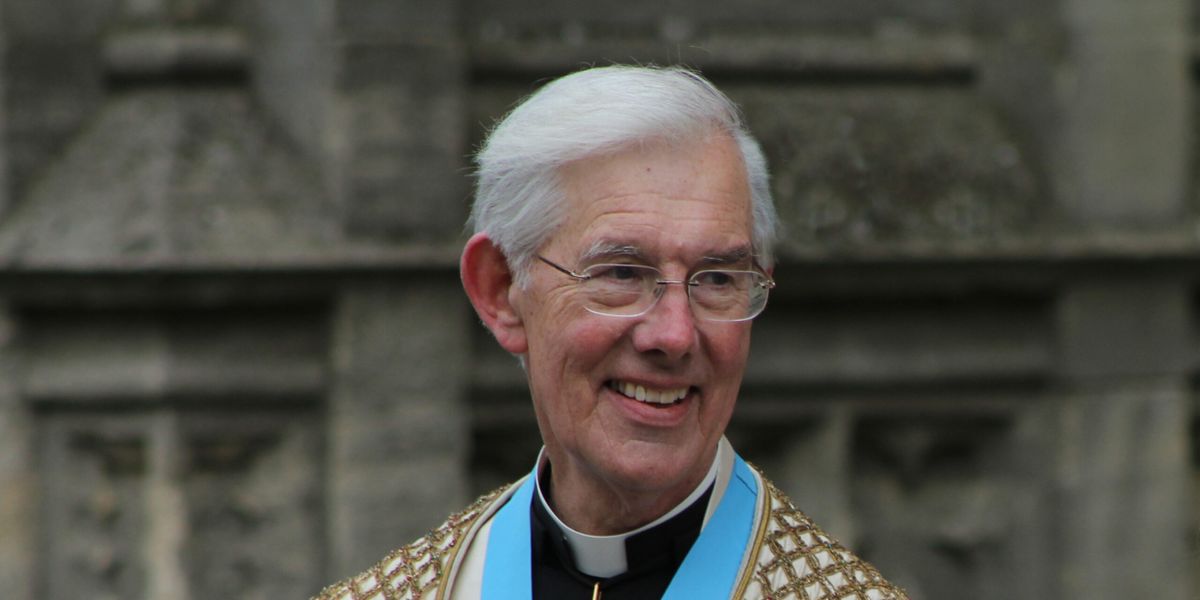 The Dean of Canterbury, The Very Revd Dr Robert Willis, has announced that he will cease to be Dean at midnight on 16 May 2022, the eve of his 75th birthday.

Dean Robert was installed in July 2001, and during the coronavirus pandemic he has become familiar to online audiences worldwide via his daily Morning Prayer videos from The Deanery at Canterbury Cathedral – and the impromptu appearances of cats Leo and Tiger.

The standard retirement age for clergy is 70 but Dean Robert was granted permission by the Archbishop of Canterbury to continue in office until 75, the maximum age permitted by Church law.

Speaking of his time at Canterbury, Dean Robert said:

These 21 years have been exceptionally happy and fulfilling, and I shall miss Canterbury greatly.

The Archbishop of Canterbury and I had hoped that there could be some kind of extension for me to cover the Lambeth Conference, which takes place in late July and August this year, but, unfortunately, this option has been ruled legally impossible.

In looking forward to the next few months, I’m hoping until Easter that the normal course of cathedral life can resume here and that all farewells can be left until after that time. Until Easter, we will still keep our commitment day by day to the Garden Congregation across the world, which has been a feature of ministry during the pandemic. I am sorry that we will not be here to see the full opening up of cathedral life as the months of Covid restrictions come to an end.

There will be time to express heartfelt affection and gratitude to all who have been part of our life here and across the world during these happy years, but that will be for later as we prepare to say goodbye.

The Archbishop of Canterbury, The Most Revd Justin Welby, who was installed by Dean Robert at Canterbury Cathedral in 2013, said:

Dean Robert has been one of the most exceptional deans of the post-war period – overseeing Canterbury Cathedral’s life of worship, prayer and witness with creativity and imagination. He is deeply loved not just at the Cathedral but across the Diocese of Canterbury, the Church of England, the Anglican Communion and far beyond.

Over the course of the pandemic, he has brought the comfort and hope of Jesus Christ to many thousands of people around the world through his daily Morning Prayer videos. Dean Robert has been a faithful, prayerful friend to our whole family and we will miss him greatly. In turn, we will be praying for him and all those who have supported him over many years, as he prepares for retirement and the next stage of his ministry.

Listen to Dean Robert’s announcement during Morning Prayer from minute 39:10.