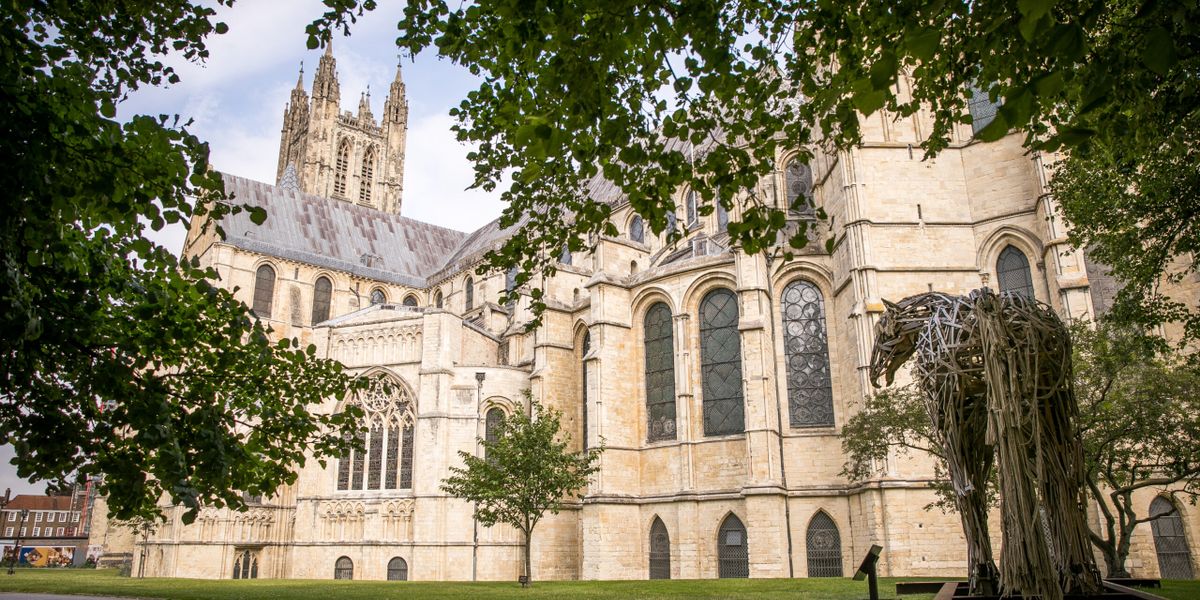 15 British cathedrals make the list, ranging from Kirkwall in Orkney to St David’s, Wales. Overall, France dominates, with 25 cathedrals, but Jenkins’ selection ranges from Valetta to Moscow, and Trondheim to Leon.

In an exploration of European history, Europe’s Best 100 Cathedrals tells the stories behind these magnificent buildings, showing the cathedral’s central role in the European imagination.

In choosing the top 100, Jenkins pays tribute to the buildings that he sees as manifestations of Europe’s collective past. He writes, ‘they represent its most embedded institution, Christianity, in all its finery… Even today no other buildings on earth can compare with these structures. They are history and geography, art and science, mind and body in one…’

Jenkins also writes at a time when cathedrals are becoming increasingly popular, crowded with both tourists and worshippers. In Britain, although parochial congregations fell by a third between 2000-2010, cathedral worship rose by a third in that same decade

In selecting the cathedrals he believes everyone should see before they die, Jenkins has created the ultimate bucket list.