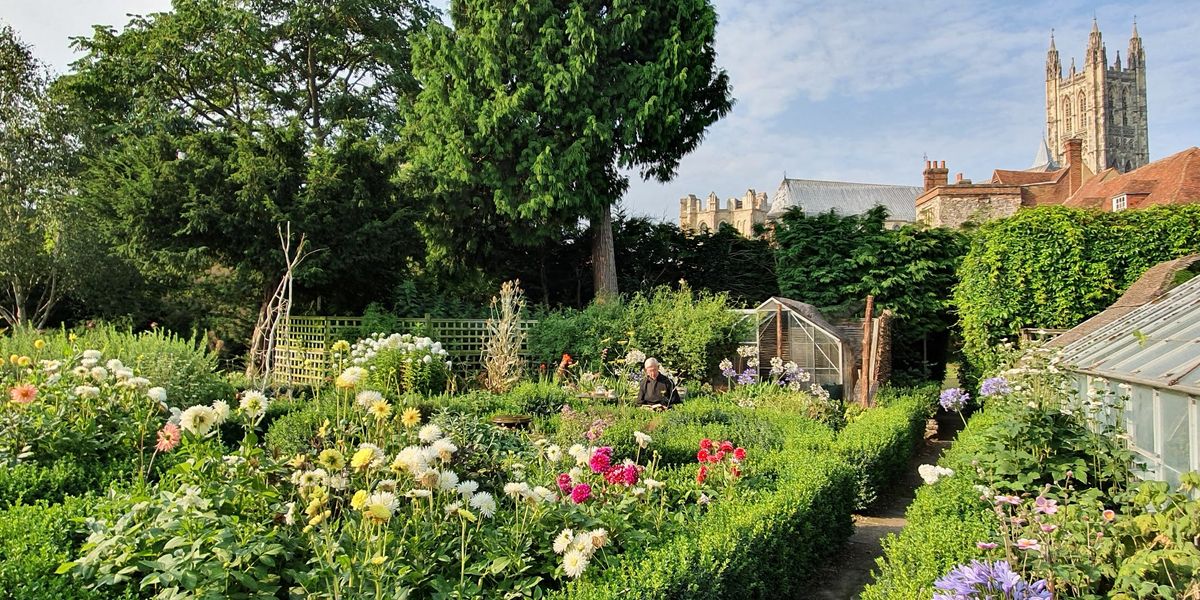 The Cathedral’s online worship videos have amassed over 6 million views on YouTube and social media since they first began to be uploaded at the start of UK lockdown in March 2020.

In total, close to 800 videos have been produced in response to the Covid-19 restrictions – which saw the Cathedral closed for worship – including daily Morning and Evening prayers, as well as pre-recorded services for Feast Days, Easter, and Christmas.

Morning and Evening Prayers have been recorded in the homes and gardens of our Cathedral clergy, and often feature popular animal guest stars – including cats, dogs, chickens, pigs, and bees!

Two of the three top-performing videos include the Dean’s cats, Tiger and Leo: Tiger drinking from Dean Robert’s milk jug has been watched more than 150,000 times, while Leo disappearing into the Dean’s cassock garnered almost 40,000 views on YouTube – with a further 745,000 impressions on the viral Twitter post. It even generated a long-running ‘cat disco’ meme.

Other popular services include the Traditional Canterbury Cathedral Christmas Carols (almost 50,000 views) and Morning Prayer on 1 July 2020 – which featured the Deanery pigs (over 16,000 views).

High-profile contributions to our Easter 2020 content from His Royal Highness The Prince of Wales, The Most Reverend Archbishop Justin Welby, The Rt Revd Rose Hudson-Wilkin Bishop of Dover, and Joanna Lumley, also helped boost our viewership by over 20,000 views.

The success of our online worship has also seen the Cathedral’s YouTube subscribers increase by more than 16,000 – an unbelievable 999% – with the new online audience, known as ‘the garden congregation’, joining the Cathedral to worship from all over the world. Over 34% of our viewers come from the UK, with a further 30% from the US, and 9% from Canada.

Dean Robert said: ‘It’s been a year since we began these services in the gardens, so it’s a time to say thank you to all of the garden congregation who are not only with us in the prayers, but have also surrounded us in support and encouragement.’