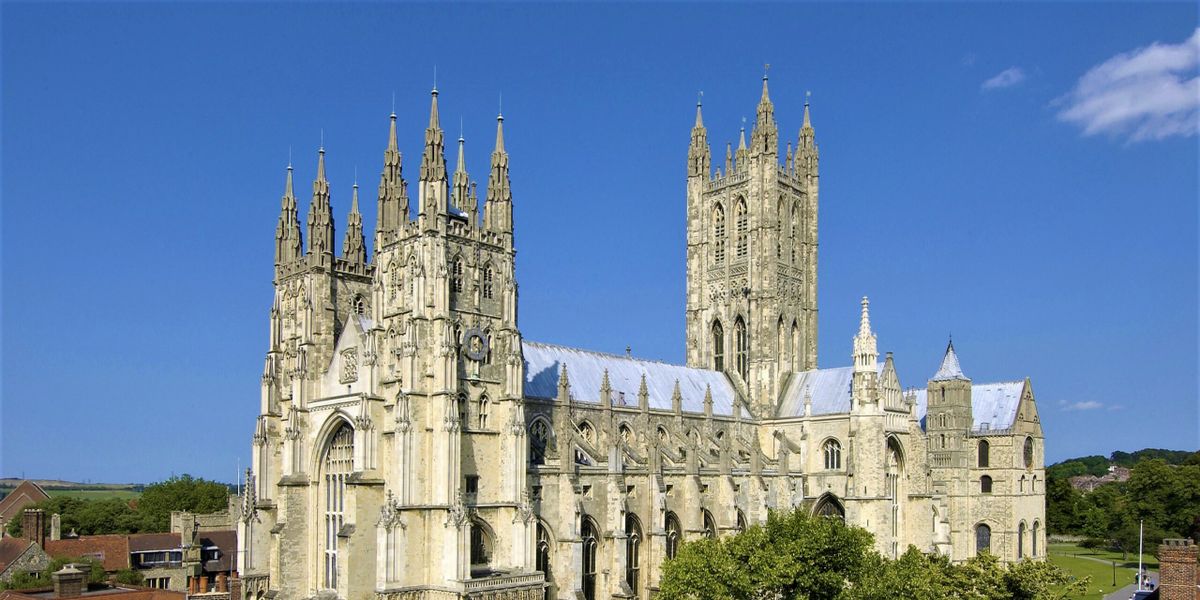 The Dean of Canterbury today praised the volunteers at the district’s food bank for keeping a ‘vital lifeline’ open during the Coronavirus crisis.

Canterbury Food Bank has distributed 25,000 meals to people in financial need since the lockdown began in March.

The charity has seen a huge year-on-year spike in demand in the worsening recession and expects this to continue throughout the autumn.

Today the Dean, the Very Revd Dr Robert Willis, said many families and children would have suffered greatly if the food bank’s services had not been there.

The Dean, who is Patron of the charity, urged people to contact it if they can not afford food, adding: “Do not be afraid to ask for help.”

He said: “The Coronavirus pandemic has affected people financially and many of them may not have been in this position before.

“What we are going through is unprecedented in our lifetime and no-one is invulnerable to the current crisis.

“If people can not afford food they should not be afraid to ask for assistance. It’s why Canterbury Food Bank is there.

“The charity has provided a vital lifeline for the past few months, distributing an extraordinary amount of meals to people in need.

“Without its invaluable volunteers it would be unable to do the work that it has done throughout this year’s pandemic. Many people would have suffered greatly as a result.”

CFB suffered a drop in food donations at the start of the lockdown as millions stayed at home and the charity launched a cash appeal to combat this.

Nearly 500 people made donations and there was also financial help from a wide variety of organisations in the area.

The need for social distancing also caused the closure of CFB’s drop-in cafes in the district, so volunteers are now delivering food parcels directly to those in need.

It has donation baskets in all leading supermarkets including Sainsbury’s, Tesco, Asda and Morrisons, where people can leave dried or tinned food items.

Anyone who can not afford to buy food can make contact via https://canterburyfoodbank.org or by ringing 01227 936450.