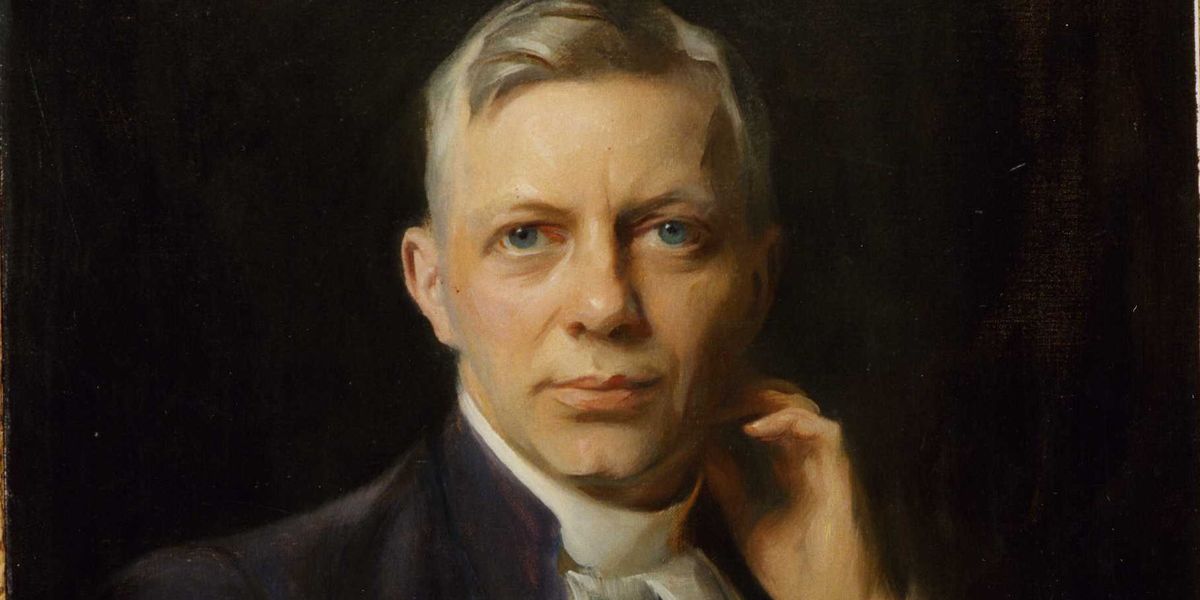 A statue of George Bell, a former Dean of Canterbury and later Bishop of Chichester, is to be completed and installed at Canterbury Cathedral.

Bishop Bell was Dean between 1924 and 1929 and during that time founded The Friends of Canterbury Cathedral who celebrated their 90th anniversary in 2017.

To commemorate his work whilst in Canterbury, the statue will be placed in one of the exterior niches at the west end of the Cathedral joining those of other influential figures.

Work started on the statue, which is being paid for by the Friends, in 2015.

Update (February 2021): There are no plans to install the statue of George Bell until the current extensive restoration work to the Cathedral’s West End and North West Tower – the site of the empty statue niches – is complete, most likely in three to four years’ time. At present, these niches are covered with scaffold and inaccessible. The Bell statue itself is unfinished, with work paused until installation is possible.