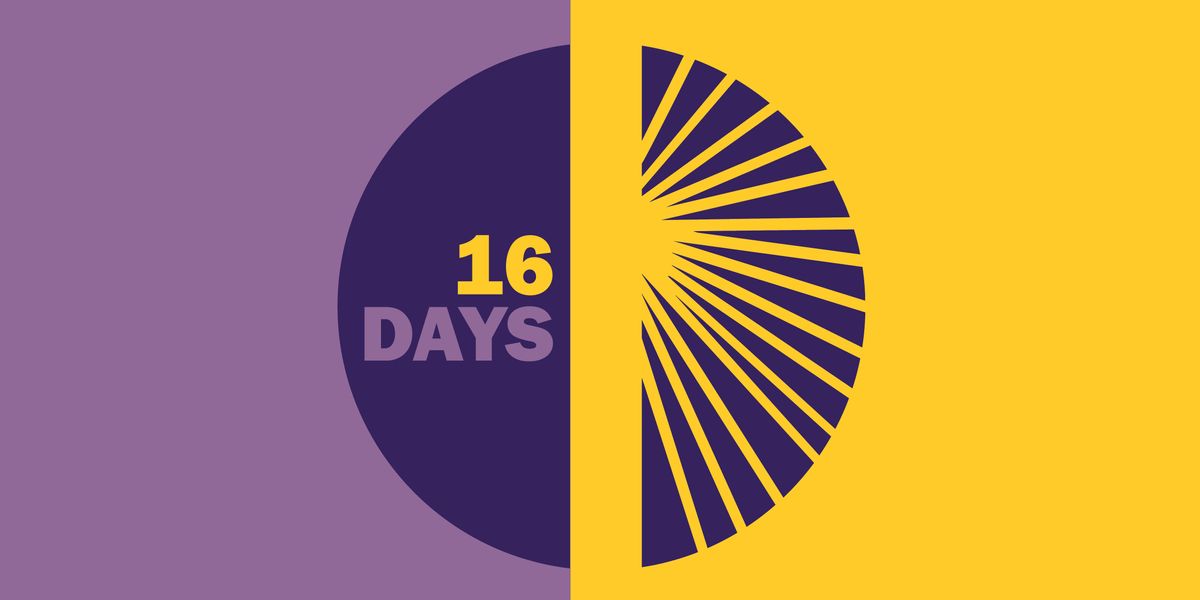 Canterbury Cathedral is placing its support firmly behind a campaign to bring an end to domestic violence around the world.

The 16 Days of Activism Against Gender Based Violence began on Sunday (25 November 2018) which is the International Day for the Elimination of Violence against Women and continues until 10 December (International Human Rights Day).

Prayers will be said during Cathedral services on each of the 16 days and on Thursday (29 November 2018) members of the Mother’s Union will be saying prayers bringing attention to the campaign in St Gabriel’s Chapel in the Cathedral Crypt (12.00).

In the Crypt there is also a prayer station and visitors and worshippers are invited to light a candle in support of the annual campaign which aims to break the silence, challenge harmful attitudes and behaviours and engage women and men in taking action to prevent and end gender based violence.

The Cathedral’s Canon Librarian, the Revd Tim Naish drew attention to the campaign in his sermon on Sunday (25 November) during Sung Eucharist (11.00).

Archdeacon of Canterbury, the Venerable Jo Kelly-Moore explained: “This campaign makes us rightly re-focus our attention and our efforts on eliminating those behaviours giving rise to gender based violence. But it is our responsibility not to forget the efforts that we as individuals can make once the 16 days are over. We must continue to be a voice for those without one who with their families suffer in silence.”

Mothers’ Union Chief Executive, Bev Jullien said: “At least one in three women globally will experience some form of gender-based violence in their lifetime. This is one in three too many! We are passionate about doing all we can to eradicate violence against women and men. Action takes all sorts of forms depending on the context of where our members are based. But what is important is that they DO take action.”