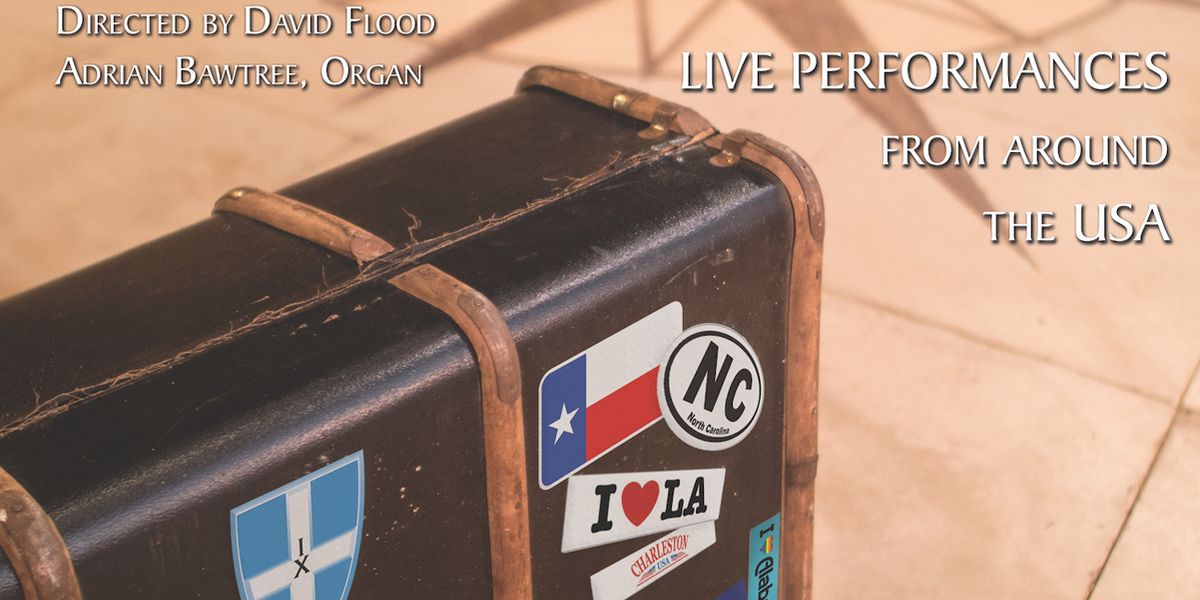 The first “live” CD from the boys and men of the Canterbury Cathedral Choir has just been released.
The 18 tracks were recorded in the seven locations visited by the choir during their coast to coast American tour in April.
The Canterbury Voice features well-known favourites including I Was Glad by Sir Charles Parry, O Magnum Mysterium by Ola Gjeilo and takes the listener through the choir’s musical repertoire finishing with George Gershwin’s I Got Rhythm.
The USA tour was made possible by the Canterbury Cathedral Trust which supports music, conservation and education at the Cathedral and is running The Canterbury Voice campaign to restore and enhance the Cathedral Organ; create choir rehearsal space; establish an endowment fund for chorister scholarships and develop a music outreach programme.
The CD is available from the Cathedral shop which is now open until 18.30 on weekdays during the summer months. It is planned that downloads will be available at a later date.