A poem for Canterbury 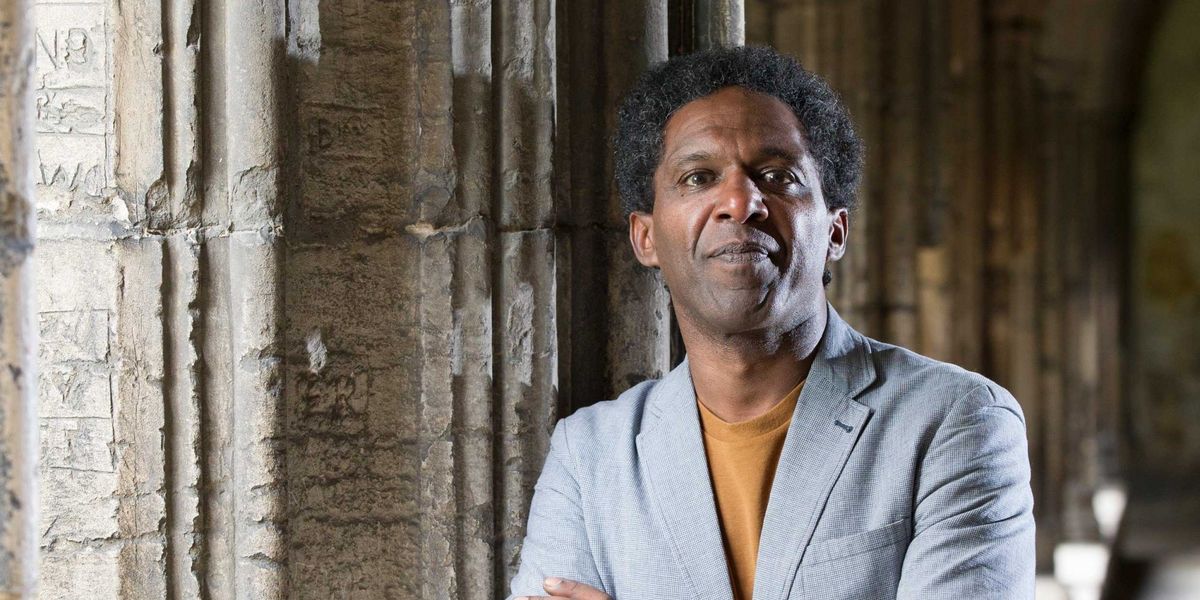 The evening of music and poetry, to celebrate the wonder of the human voice, had been put together with the collaboration of The Marlowe, Canterbury Cathedral Trust and The Wise Words Festival.

In this very special performance, Lemn performed his Poem For Canterbury, commissioned as part of his Laureateship, followed by an audience with The Dean of Canterbury.
A host of voices from across Canterbury and Kent then took take to the stage, including Elham Valley Voices and local musician Richard Navarro performing with Ellie-Maye Fox and local choirs.

The concert culminated in a magical performance of A Poem For Canterbury by Lemn, joined by the boys and men of the Cathedral Choir.

Proceeds from the performance will support the Cathedral’s campaign for music, The Canterbury Voice, and the Canterbury Laureateship.

You can watch a video of the poem being read by Lemn – with some help from the citizens of Canterbury – here, or you can read the poem.

This Cantuarian
This latitudinarian
Carried the stones
Of the Trinitarian

I am the library of light
For Canterbury for all its might.