Cathedral Choir off to sing Stateside 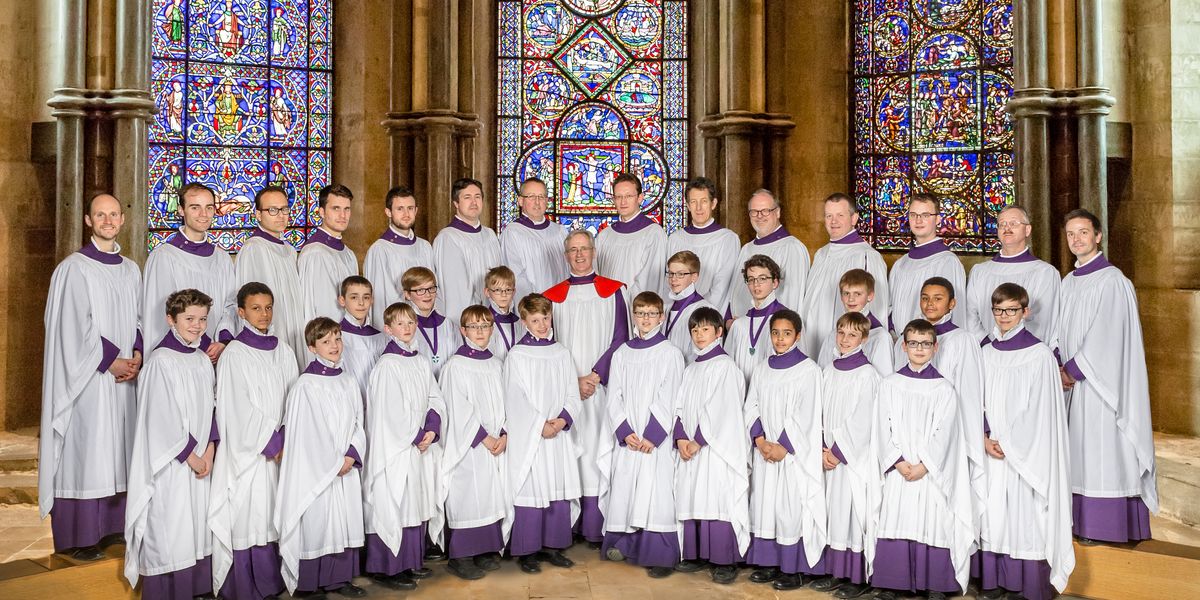 Members of the Canterbury Cathedral Choir will not be leaving for a well-earned break after singing Holy Week and Easter services as they are heading off across the Atlantic on a two-week concert tour.

Seventeen boy choristers and 13 lay clerks (adult singers) will be singing in seven venues in the USA and travelling thousands of miles during the coast to coast tour.

Their first stop is All Saints Episcopal Church in Los Angeles and then on to churches in Houston, Texas and Birmingham, Alabama. The Grace Cathedral in Charleston is the mid-way point before they journey to Greenville, North Carolina, Richmond, Virginia and the final concert in Summit, New Jersey.

The concert programme has been chosen to reflect both the choir’s musical repertoire as well as the events of the church year by Cathedral Organist and Master of the Choristers David Flood.

He explained: “The tour is important for us because it is a great joy to be returning to the United States with the Cathedral Choir.  We enjoy many wonderful relationships with churches and choirs there and this time we will be meeting new audiences and new friends.  It is an excellent opportunity for us to share the special sound of Canterbury with so many people and it is a great time for the choir to enjoy being together for two weeks.”

There will be some time for relaxing as the choir members, who are hosted by church members, are due to visit Universal Studios, Hollywood, the California Science Centre and the Civil Rights Museum in Birmingham.

The tour is being supported by the Canterbury Cathedral Trust which has just launched The Canterbury Voice – a new £10 million campaign to create a sustainable future for music at Canterbury Cathedral. The Trust’s fund raising will go to restore and enhance the Cathedral organ; create an endowment fund for choral scholarships and bursaries; improve choir rehearsal facilities and deliver a music outreach programme.

All performances are being recorded to produce a concert tour CD titled The Canterbury Voice which will be available from the Cathedral shop.