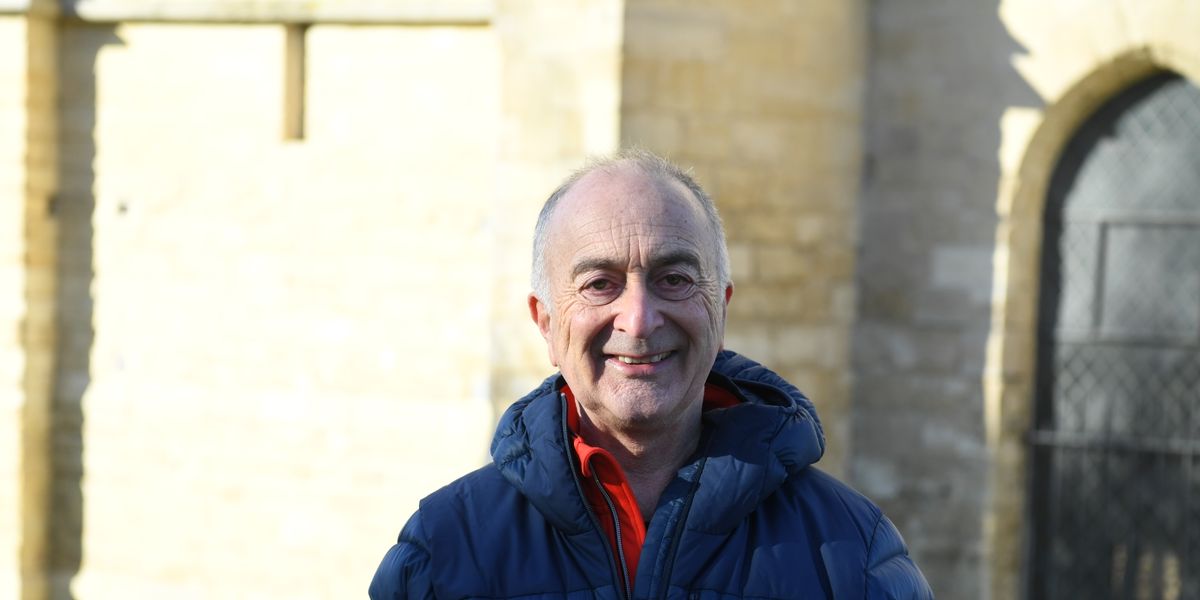 Canterbury Cathedral will be the subject of a one hour documentary hosted by Sir Tony Robinson.

‘Britain’s Great Cathedrals’ is a new series on Channel 5 which charts the histories of Canterbury, Winchester, Salisbury, Durham, Liverpool and York Minster Cathedrals. During the series, Tony takes a look at the cathedrals’ design, their role over the centuries and some of the conservation work that is taking place up and down the country.

Visitors to Canterbury Cathedral may have caught a glimpse of Tony as he filmed in and around the Precincts during a rather blistery week in January this year. While here, he spent time with some of our stained glass conservators, stonemasons and archivists, and also had the opportunity to interview the Dean of Canterbury, The Very Revd Dr Robert Willis.

As part of the programme, Tony also takes a moment to visit the local museum to discover some of the old medieval souvenirs which were bought by pilgrims to commemorate their visit to the Cathedral.

The series starts this week at York Minster Cathedral and will feature Canterbury Cathedral in episode two, broadcast by Channel 5 on Friday 6 April at 20.00hrs.