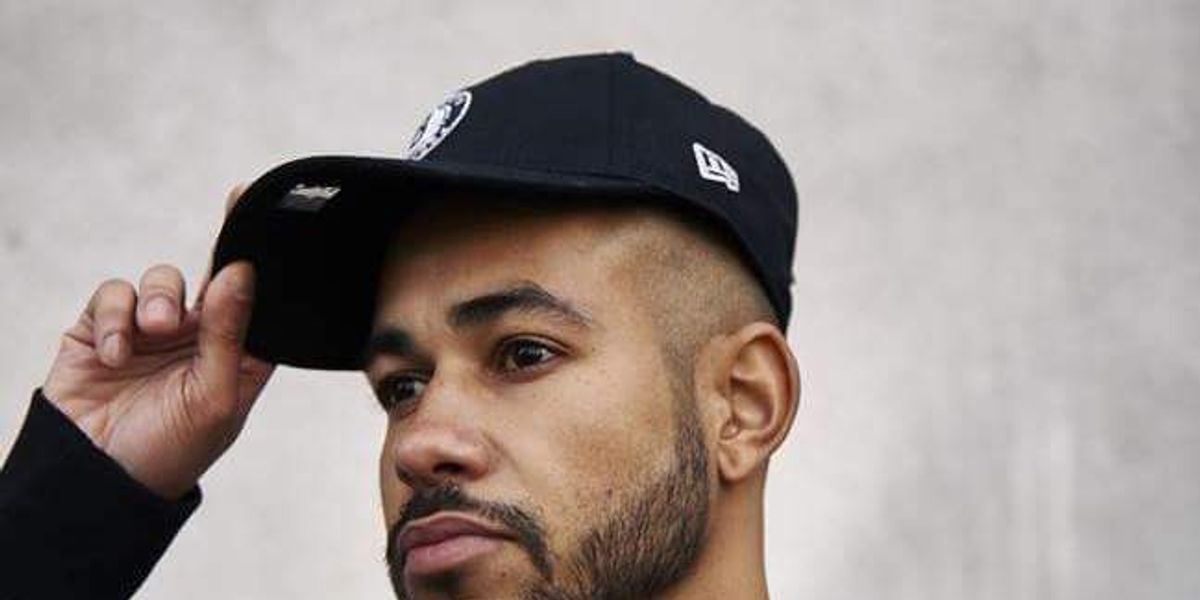 Dan who was a chorister at the Cathedral until 2003, spent a large proportion of his educational years at St Edmund’s School in Canterbury where the foundations of his music making, choral training and musicianship were formed.

After his A levels, Dan went on to study production in Portland, Oregon and was signed by Atlantic Records. Recently his music has been used on ‘Grey’s Anatomy’ and he has received airplay on Radio 1 and Radio 6. Last year Dan toured with Rag ‘n’ Bone Man and George Ezra. ‘These Days ‘is his first major chart success.

Dan performed ‘These Days’ with Rudimental and Jess Glynn on the One Show on Wednesday 7 February and on the Chris Evans’ Breakfast show on Friday 9 February.