Farewell to our choristers 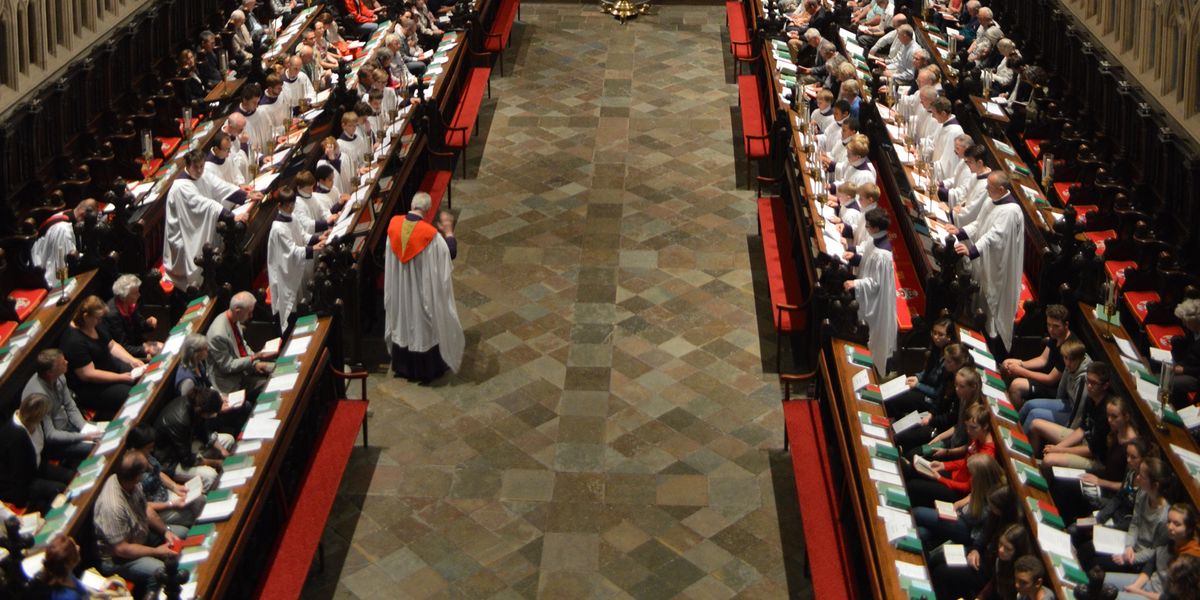 The weekend was the time to say goodbye to a group of Canterbury Cathedral choristers who have sung in hundreds of services, concerts and performances.

With Caspar Bainbridge, who was unable to be there on Sunday, the 13-year-olds have been choristers at the Cathedral since they were eight. They have lived in Choir House in the Cathedral Precincts and attended St Edmund’s Junior School in Canterbury during term-time.

Master of the Choristers, Dr David Flood said: “We will miss these boys very much – both as members of the choir and the Cathedral community.  They have played a central role in all that we have done in the last five years: they have made CD recordings with exceptional solo performances, broadcast live, sung in Rome for the Pope and the Archbishop together, and taken part in over 1,000 Cathedral services.  Their musicianship is truly admirable and we wish them every success for the future.  They are already members of the Old Choristers’ Association and they will maintain a firm connection with us in years to come.”

Director of the Girls’ Choir David Newsholme said: “As founder members Tilly and Molly have been very much at the centre of the life of the choir and will be very much missed.”

“They have made an enormous contribution and with the choir have sung for the Queen, taken part in concerts, sung in Cathedral services and have been involved in several recordings. Both are planning to return to sing Handel’s Messiah in the Cathedral on 18 November when Tilly is our soprano soloist and we very much look forward to seeing them again then.”