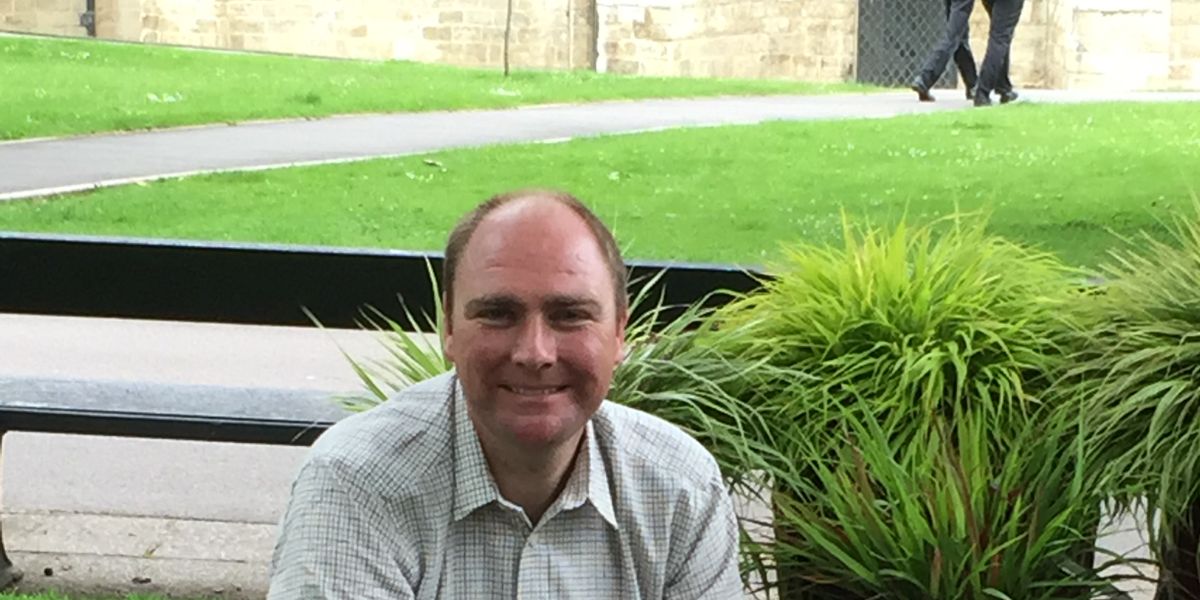 Congratulations to Philip Oostenbrink, our Head Gardener, who has been awarded a Silver Medal at this year’s Hampton Court Flower Show for his display of Hakonechloa macra and cultivars – Japanese grasses – for which he holds the National Collection.

His collection has certainly caught the public’s interest since we reported on it last month and he’s become quite the star. First there was a special interview in the Telegraph and then he also featured in on the BBC’s Hampton Court Palace Flower Show.

Canterbury Cathedral’s head gardener Philip Oostenbrink is to be an exhibitor at the world’s biggest annual flower show next month.

Philip, who has been in charge of the Cathedral gardens for the last two years, will be displaying a registered National Plant Collection® of hakone grasses at the Hampton Court Palace Flower Show from 5 -10 July.

Philip’s love of Hakonechloa started in 1998 when he was still living in the Netherlands but he began collecting when he moved to Kent in 2008, initially working on a self-employed basis before becoming deputy head gardener for Hadlow College in 2011.

The collection started with a cutting from a friend, then I found a new cultivar at a nursery in Kent and that is when the collecting began. I am a proper plant-a-holic and seem to have a compulsive plant collecting gene in me.

The collection, which was awarded collection status by Plant Heritage in 2014, outgrew Philip’s garden in Herne Bay so he moved them into one of the Cathedral  gardens where they can be seen by appointment.

Philip is delighted to be going to Hampton Court. He said:  “Last year I had an invitation from the Royal Horticultural Society (RHS) to attend a seminar. They wanted to encourage new collection holders to display at their flower shows. As this had always been a dream of mine, I signed up for this and was honoured to be chosen to have my own display at the show this year.”