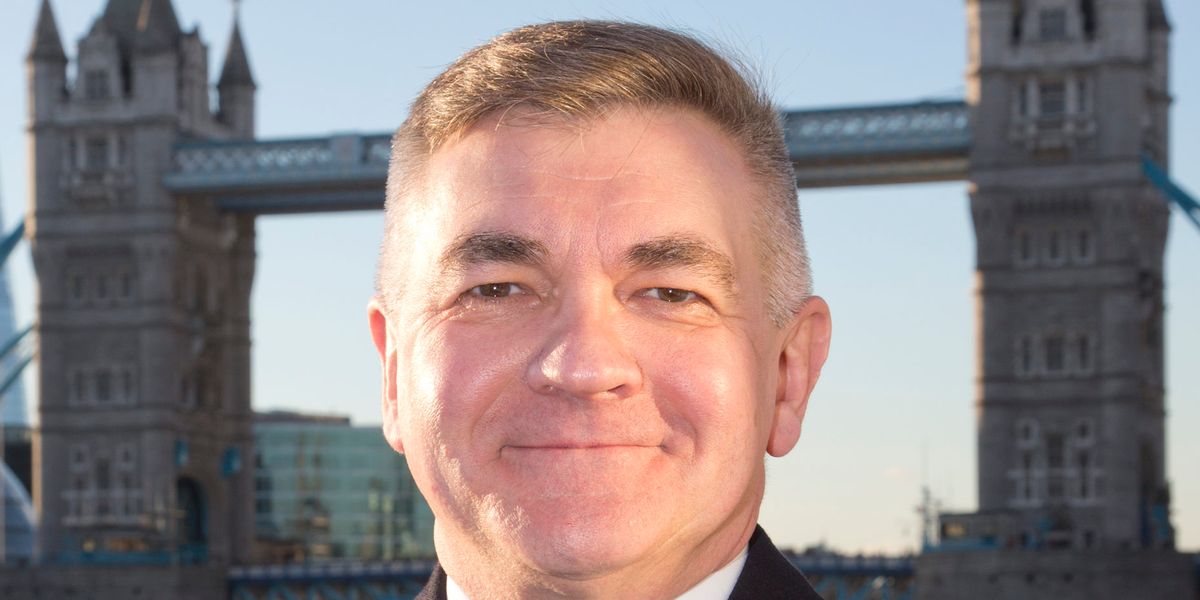 A Royal Navy officer has been appointed to the most senior lay role at Canterbury Cathedral.

Commodore Martin Atherton (56) is due to join the Cathedral as Receiver General later this year and will be taking over from Brigadier John Meardon who is retiring after nearly 18 years.

Cdre Atherton is currently Naval Regional Commander for Eastern England looking after the navy’s presence across a region stretching from the Humber to Southampton and including London. He is also Commander of UK Regional Forces and is responsible to the Assistant Chief of the Naval Staff for all four of the navy’s regional commanders.

Speaking after his appointment was announced, Cdre Atherton said: “ After over 30 years in the Royal Navy, I feel privileged to be moving to such an exciting and challenging role in an institution of national and international importance that has meant so much to so many people for so long. I look forward to working with all members of the Cathedral community and learning from them as I play my part in the life of this wonderful place.”

Cdre Atherton grew up in Liverpool and after attending the city’s Blue Coat School, he was awarded a scholarship to Christ Church, Oxford University where he studied English.

During his naval career Cdre Atherton has served at sea several times as well as with the Royal Marines and was captain of HM Naval Base Clyde prior to moving to Whitehall and working at senior level in the Ministry of Defence.

Promoted to the rank of Commodore in 2011, he headed the Royal Navy’s involvement in high-profile events including the London Olympic Games and the 70th anniversaries of the Battle of the Atlantic and D-Day. Cdre Atherton was awarded the Order of the British Empire (OBE) in 2014.

A lifelong Liverpool FC supporter, Cdre Atherton is a Freeman of the City of London, a Younger Brother of Trinity House and a supporter of a range of arts institutions including the Roya Opera House, Glyndebourne Festival and the Royal Shakespeare Company.