Marking the centenary of the start of the Great War 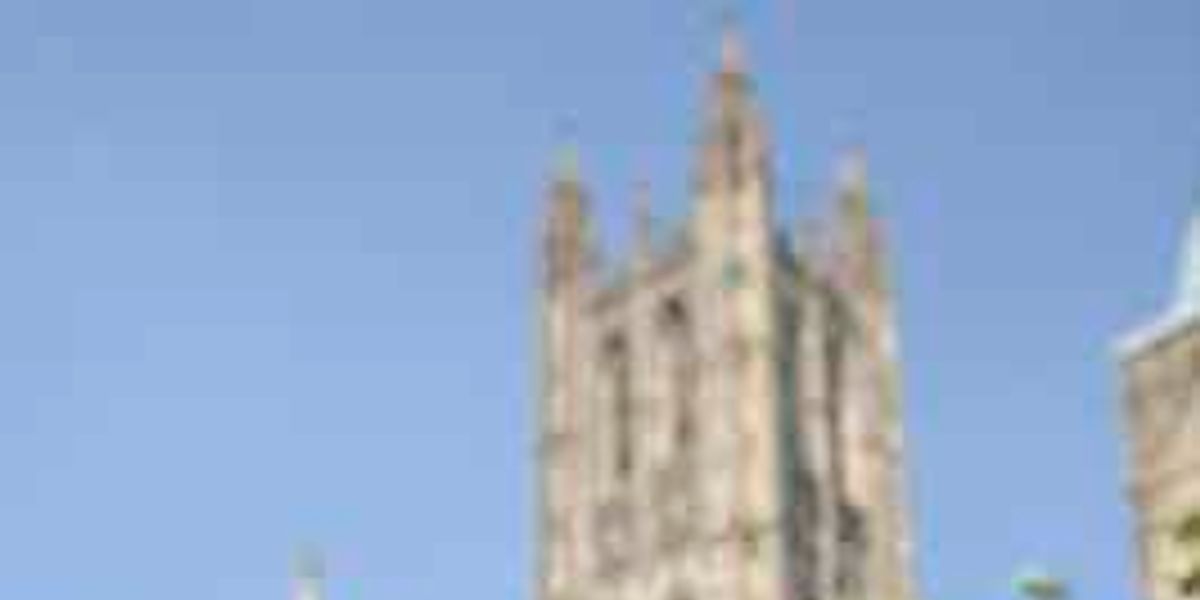 There will be a vigil service in Canterbury Cathedral on the evening of the 4 August 2014 to mark the centenary of the beginning of the First World War: hostilities between the United Kingdom and Germany started at 11pm on the 4 August 1914.

The Nave of the Cathedral will be open from 18:00 for anyone who wishes to reflect on the suffering that occured in the Great War or in subsequent conflicts, or to pray for peace. At 21:45  there will be a vigil service in the Nave until 23:00 with readings, music, prayers, and silence. The Cathedral’s flood lights will go off at 22:00, along with many other flood lights all over the country; and as the vigil service progresses, the lights in the Cathedral will be gradually dimmed and extinguished, reflecting the words of Sir Edward Grey, the British Foreign Secretary in 1914, that “The lamps are going out all over Europe; we shall not see them lit again in our lifetime”.

All are very welcome to join this reflective service that will mark the centenary of the beginning of the most lethal and devastating war the world had then seen, and to pray for peace in the world’s many conflicts that are happening today.

Click below to view related coverage from the local, national and international media