A new Canon for Canterbury 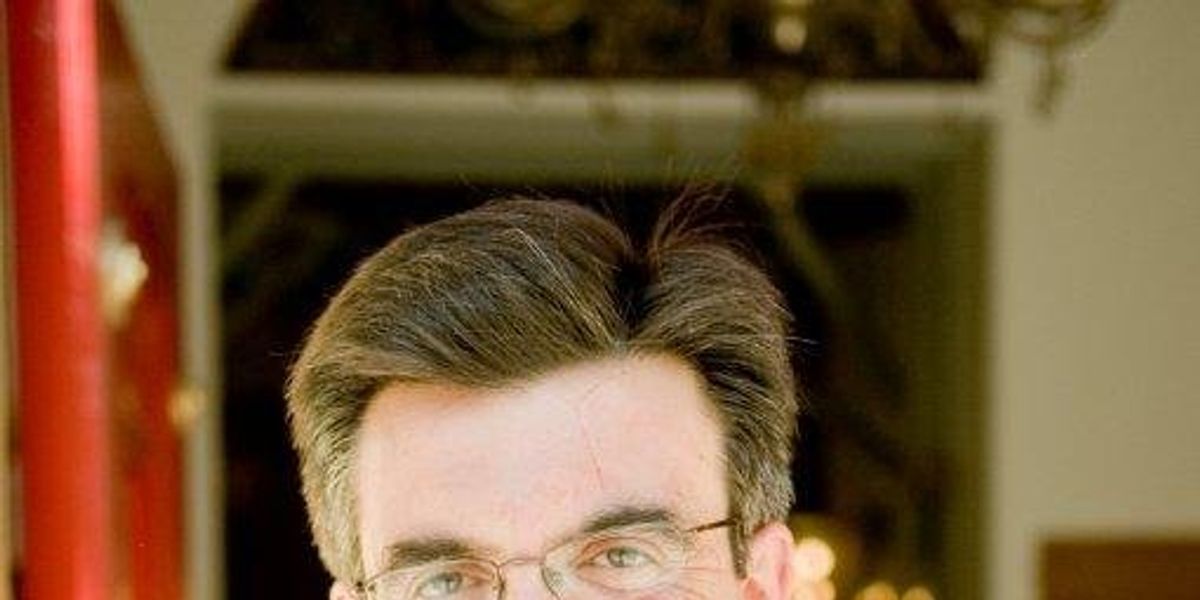 The announcement of the appointment was made by the Very Revd Dr Robert Willis, Dean of Canterbury, to the Cathedral congregation at the Sung Eucharist on Sunday 16th December. The Revd Nicholas Papadopulos, who is aged 46, will be installed and take up his new responsibilities as a Residentiary Canon of Canterbury in early March 2013. The post became vacant in September 2012 when Canon Ed Condry was consecrated as Bishop of Ramsbury.

The position of Canon Treasurer will include all the ministerial responsibilities of a Residentary Canon. He will automatically become a member of The Chapter, the ‘corporate body’ responsible for the management of the Cathedral. The role of Treasurer will include an oversight of Cathedral’s finances and business activities. It also incorporates responsibility for post Ordination training in the Dioceses of Canterbury and Rochester.

I am thrilled to have been appointed Canon Treasurer of Canterbury Cathedral,It will be wonderful to return to the county in which I was born and in which I grew up. I am looking forward eagerly to working among the Cathedral community, and to all the challenges and opportunities that it will bring.

Mr Papadopulos worked for some years as a barrister before undertaking theological training at Ripon College, Cuddesdon and King’s College, London.  No stranger to Kent life, his education began at King’s School in Rochester. He has a degree from Cambridge and a diploma in Law from City University.

For the past six years the Nick Papadopulos has served as Vicar of St Peter’s Eaton Square in the Diocese of London. Prior to this he served as Senior Chaplain to the Bishop of Salisbury from 2002-2007 and Assistant Curate at St Mark Portsea with St Nicholas and St Francis in Portsmouth from 1999-2002. He was Ordained as a Deacon in 1999 and a Priest in 2000.

The Cathedral community look forward to warmly welcoming our new Canon Treasurer, his wife Heather, and their two children Barnaby and Theodora in the New Year.