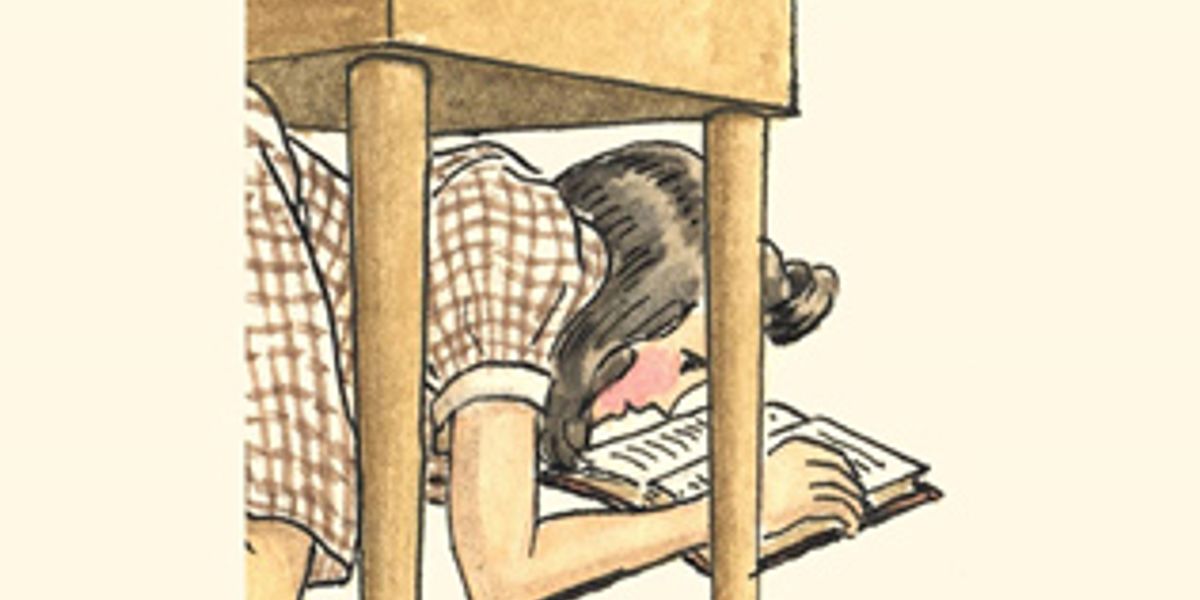 2019 is the 80th anniversary of the outbreak of the Second World War. Much has been said in recent times about war both on the battlefield and the homefront. But what was wartime really like for children in Kent?

Mary Smith, former headteacher of Maidstone Girls’ Grammar, will give an illustrated talk featuring an exquisite, probably unique, and previously unpublished set of paintings revealing school life during the Battle of Britain and the doodlebug attacks. The paintings were completed as the War unfolded by art teacher, Helen Keen.

This talk presented by The Friends of Canterbury Cathedral, includes fascinating and often surprising recollections from past pupils, now in their 80s and 90s. Although it focuses on one school, the experiences were common to schools across Kent and, perhaps, the lives of some Friends. The reason this story is unique is the quality of the records, particularly these beautiful paintings, that have been preserved at the school.

Copies of Mary Smith’s fascinating book on the same subject will be on sale.

Tickets available from The Friends’ Office, 3 The Precincts, 01227 865292, or friends@canterbury-cathedral.org.