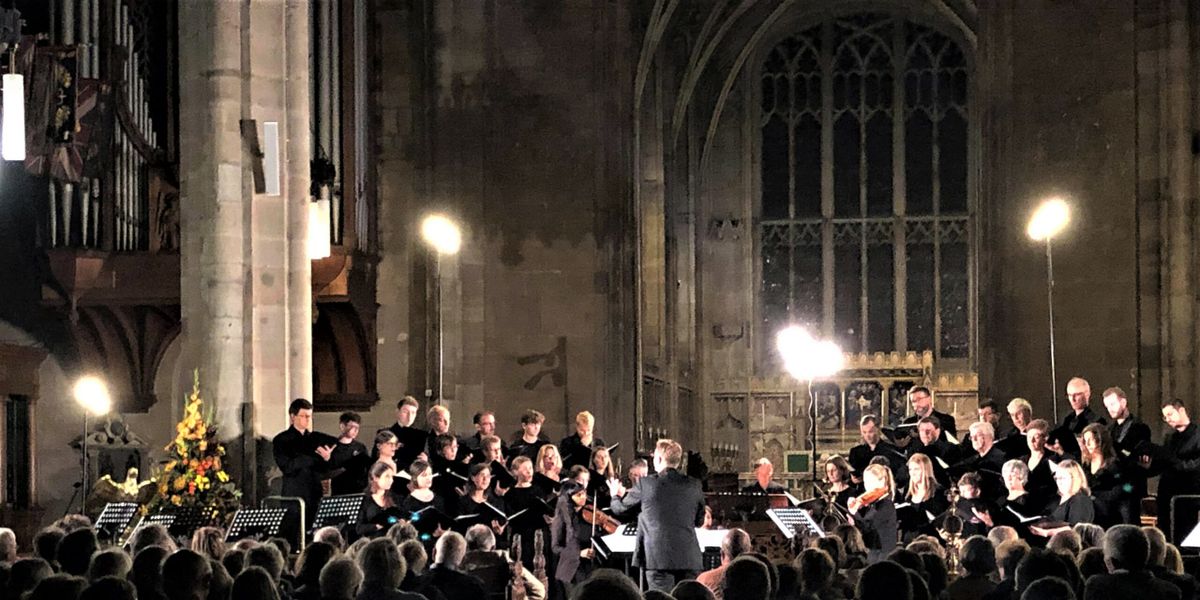 The opening concert for the 2021 Canterbury Festival, featuring the Armonico Consort and Baroque Players.

Over the past twenty years, Armonico Consort has secured a reputation for staging spectacular large-scale concerts in ‘medieval surround sound’ which have earned them 5-star reviews in the national press. What better way to celebrate their 20th birthday milestone than with their most epic concert to date, featuring the most incredible music ever written.

Join them as they celebrate with a unique programme of multipart polyphonic works from the 16th Century. Immerse yourself in their astounding sound world, as performers surround the audience to explore the genius of Tallis’ Spem in Alium and Striggio’s 60-part Missa sopra Ecco si Beato Giorno and the majestic splendour of the trumpet and drum fanfares found in Heinrich Biber’s Missa Salisburgensis, all interspersed with the timeless simplicity and beauty of Hildegard Bingen’s plainchants.