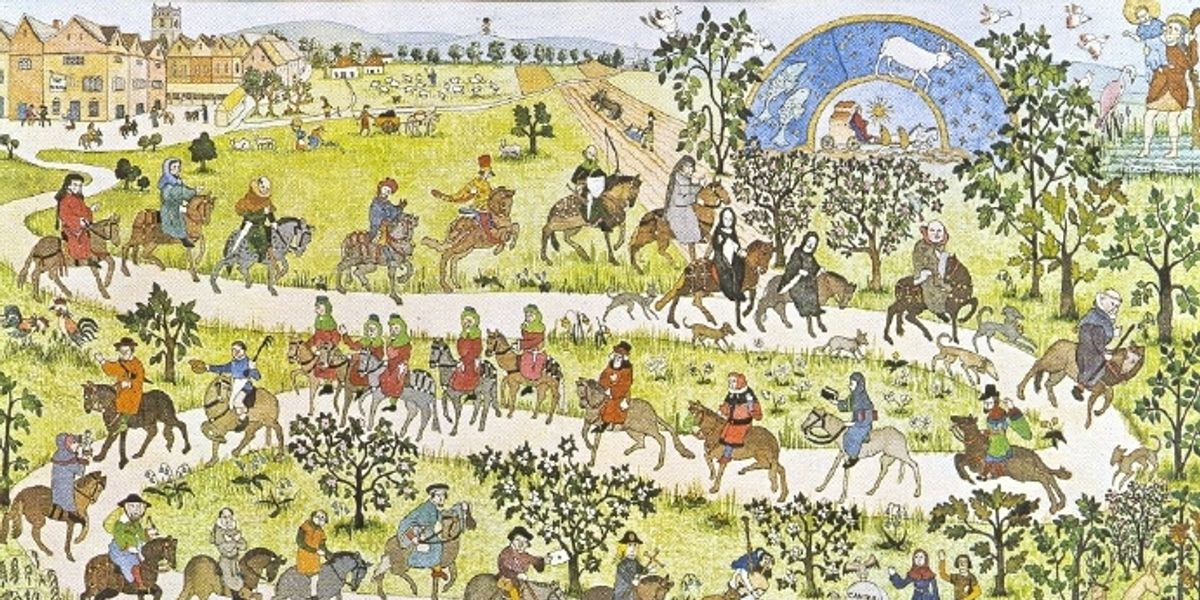 Nicholas Orme’s talk will explain why this is so: who went on such journeys, their motives for going, and why their going attracted criticism – criticism that eventually led to the closing down of pilgrimage in 1538. In particular he will ask why the shrine of Thomas Becket became such a popular destination.

Nicholas Orme is emeritus professor of history at Exeter University and an honorary canon of Truro Cathedral. His 30-odd books include histories of medieval childhood, schools, cathedrals, and pilgrimage.