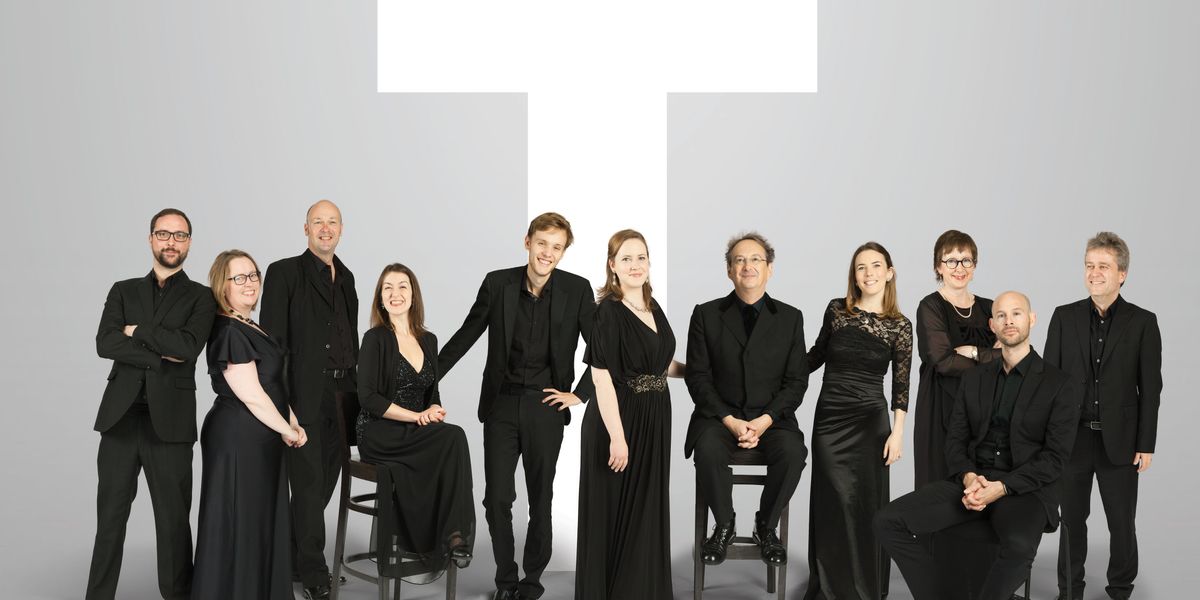 The Festival is brought to a triumphant close by celebrated early music vocal ensemble Tallis Scholars.

Known for their subtle clarity and tone, the Scholars have done more than perhaps any other group to establish sacred vocal music of the Renaissance asthe greatest repertoire of Western classical music. They have played on every continent except Antarctica, in venues including the Royal Albert Hall, the Sistine Chapel, the Lincoln Center and Carnegie Hall New York, Saint Mark’s Venice, Wigmore Hall, Beijing Concert Hall, Megaron Athens and the Opera House Sydney.

Expect a popular programme with a mix of old and new (Arvo Pärt and Muhly) and some favourite Renaissance pieces (Tallis’ Miserere and Lamentations), as well as a scattering of pieces that you may not have heard before. They are, in short, the superstars of their genre.