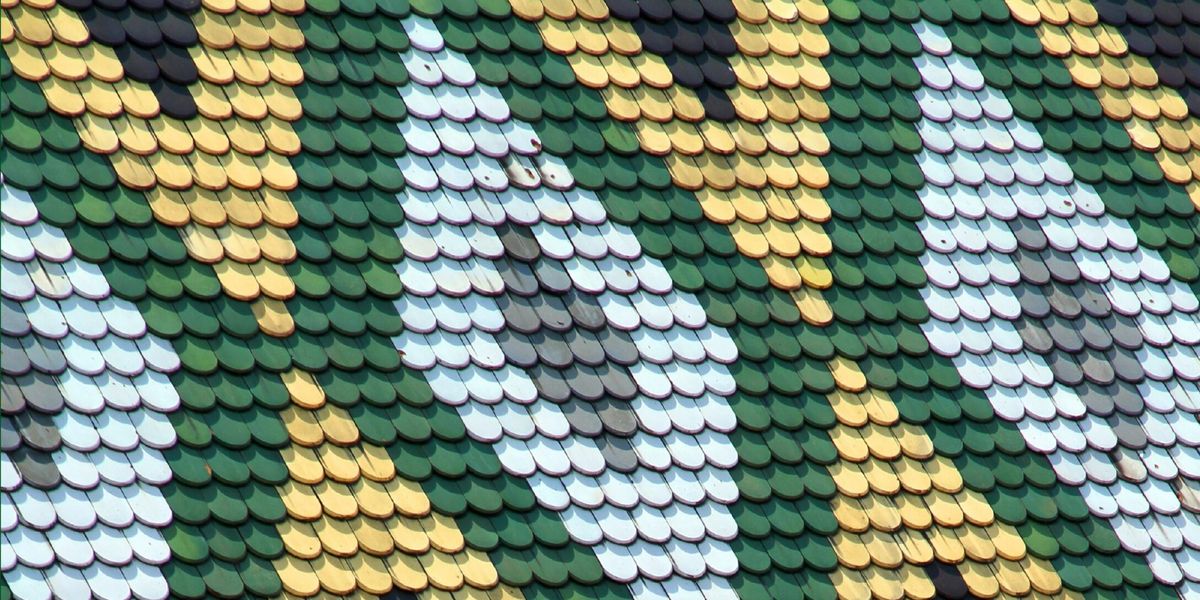 The closing concert for the 2021 Canterbury Festival, featuring The Canterbury Choral Society and the English Chamber Orchestra.

After the silent months of pandemic, it is appropriate to return to enrich the mind with music of the highest quality. Others may have reached similar levels of inspiration, but it is arguable that nothing surpassed the finest works of Mozart.

Canterbury Choral Society will perform his Great Mass in C minor with an outstanding team of soloists together with the English Chamber Orchestra. As with his Requiem, Mozart never completed the Mass, and it was not until 75 years ago that modern scholars provided us with the masterpiece that we have today, including the aria Et incarnatus Est, one of the most sublime soprano arias that Mozart wrote.

The concert will also feature Mozart’s Clarinet Concerto, the first and most outstanding work in the entire repertoire for clarinet, and the last piece Mozart wrote before the Requiem in the year of his death, 1791, at the age of 35. It remains one of the favourite works in all classical music. The concert will begin with a short and vivid choral work Insanae et vanae curae from Mozart’s older contemporary Haydn. This will be an evening in which to revel in the sounds of Beethoven’s two immediate predecessors.