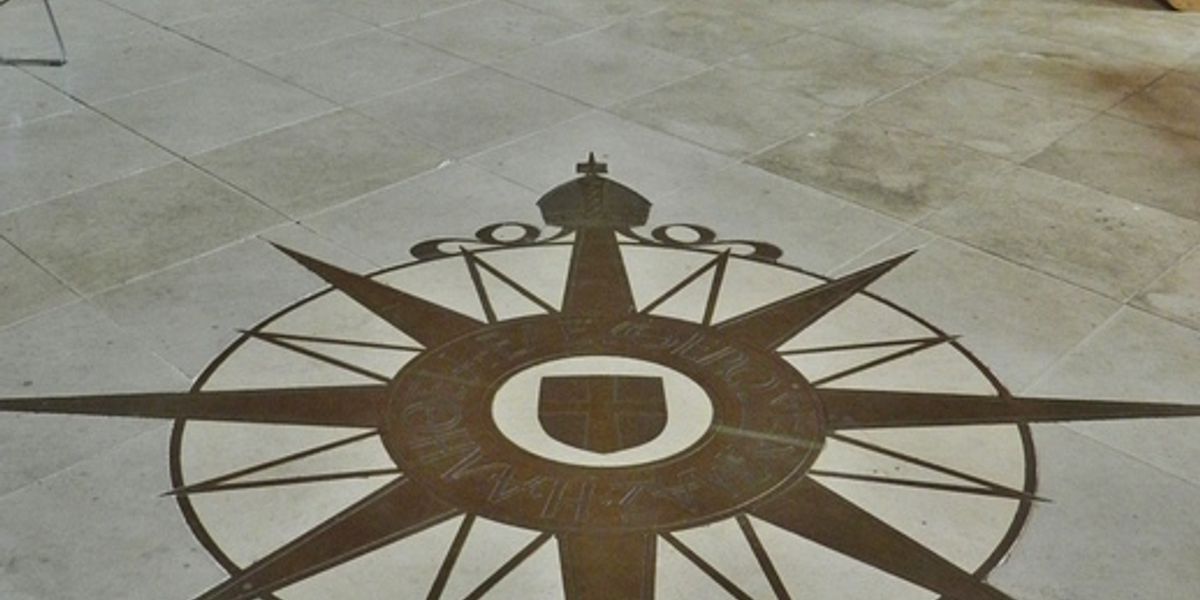 Friends in the US may like to join ‘The Friends of Canterbury Cathedral in the United States’ (FOCCUS) organization which offers Americans an opportunity to play a creative role through discussion, prayer, study, pilgrimage and practical support in both conservation and the facilitating of scholarships to allow students from across the world to study in Canterbury. To learn more, visit FOCCUS’s website.