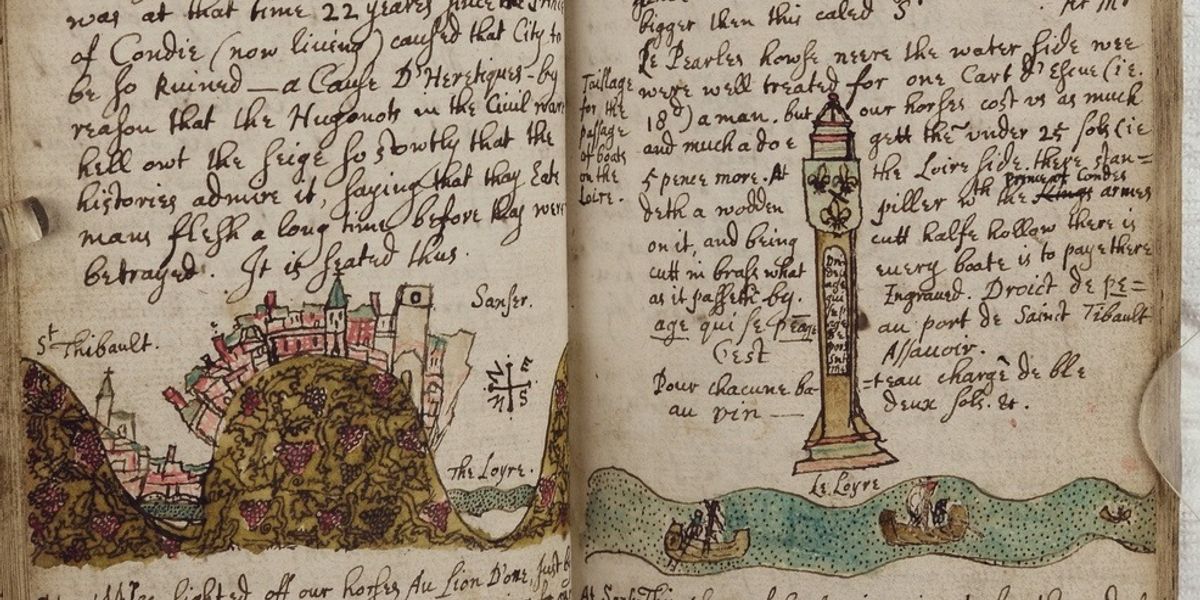 Elizabeth I was the last of the Tudor monarchs; she was succeeded by her cousin, James I, the first of the Stuart dynasty. The Stuart era saw considerable instability, leading to the English Civil War which broke out in 1642 and divided the country between those supporting the monarchy and those supporting the Parliamentarians. Amongst the Parliamentarians were Puritans, who were strict Protestants, opposing more Catholic tendencies in the Church. Canterbury Cathedral indeed saw much destruction of religious imagery and stained glass, something known as iconoclasm. The Dean of the cathedral, Isaac Bargrave, was imprisoned by a Puritan sympathiser and died in 1643 soon after his release, his health broken. After the execution of King Charles I in January 1649, the country became a republic. Deans and Chapters were abolished in April 1649; the history of the cathedral as an institution was thus suspended until the restoration of the monarchy, with the arrival of Charles II in England, on 25th May 1660.

To illustrate this tumultuous period, we show here a diary of travels in France in 1645, written and illustrated by John Bargrave, the nephew of Dean Isaac. The Bargrave family was local to Canterbury and was supportive of the monarchy and of church practices which were opposed by the Puritans. John was born in 1610 and studied at Cambridge. Because of his royalist sympathies, he spent most of the years between 1645 and 1660 travelling on the continent; he may have kept more diaries, but this is the only one which survives. Shown here is an account, accompanied by a drawing, of a mass in the cathedral of Bourges, as well as an enchanting sketch of the town of Sancerre on the Loire.

During his travels, Bargrave accumulated an extraordinary collection of objects, including natural history specimens, Roman items and travellers’ souvenirs. He returned to Canterbury after the Restoration and became a canon of the cathedral, bequeathing his collection to the cathedral in ‘cabinets of curiosity’. The collection remains here to this day as a fascinating little ‘museum’ all in itself. You can explore the collection online and will no doubt be surprised and intrigued by what you find!