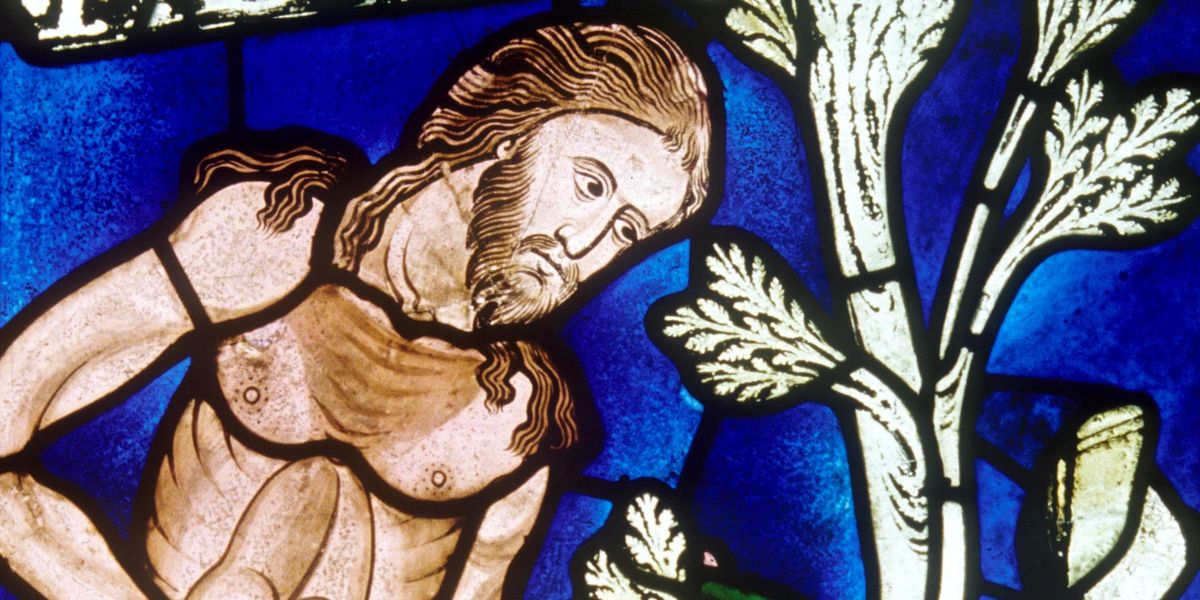 The Receiver General is the Cathedral’s Chief Operating Officer, responsible for the coordination of the work of all of the staff who keep it functioning.

Air Marshal Chris Nickols was appointed on a temporary basis in November 2019, but Covid has delayed his departure and replacement by a more permanent appointee! After a full career in the RAF, he spent 5 years as the CEO of a large national charity, and is now heavily involved in education in Kent and a number of other charitable organisations. He has also been a volunteer at the Cathedral for many years, both as a Steward and regular singer with visiting choirs from the local area.

Julie Wood joined the Cathedral in August 2008. She is a Chartered Accountant with experience of working in both the commercial and charitable sectors.

She provides financial advice to Chapter and manages the accounting function and insurance arrangements for the Cathedral and related entities.

Jo Luck is responsible for the Cathedral’s fundraising strategy, which is designed to generate voluntary income to support running costs and special projects throughout the Cathedral: music, stained glass, education, fabric, archives and outreach. Jo has spent 25 years as a senior fundraiser in the charity sector, working largely in national organisations across a wide variety of causes.

She is a Parochial Church Council member of nearby St Martin’s and St Paul’s (the former being part of the UNESCO World Heritage Site). Having studied Anglo-Saxon as part of her English Literature Degree, she has a particular interest in the history of the Cathedral community. Jo enjoys the creative arts and gardening, and along with her husband, shares a battle for the sofa with two retired greyhounds!

Mark Hosea is the Project Director responsible for the development and delivery of The Canterbury Journey, a £24.7 million project, which has received a £13.8m total grant from the Heritage Lottery Fund (HLF). The project will transform the Cathedral, its Precincts and the way in which people can access and enjoy this beautiful building, its rich history and treasures.

Mark is a Chartered Surveyor in Planning & Development and spent three years prior to his arrival at Canterbury Cathedral delivering a similar size HLF funded project at York Minster. Prior to that, Mark worked in property in the private sector, advising clients on planning, development and grant funding matters to ensure the delivery of sustainable projects.

Angie Sutton is the first person to be appointed in the newly created role of Head of Estates and Fabric at Canterbury Cathedral. She is a retired RAF Air Traffic Controller who moved to Margate in 2012 and then proceeded to set up her own events business, which oversaw the Manston Airshow in 2013  and the 75th Anniversary of Operation Dynamo in 2015. Her previous roles in Facilities and Estates Management, including at Pilgrims Hospice in Canterbury, Port Lympne Hotel and Reserve, and Southeastern Railway, have equipped her well to deal with this unique new role.

Angie is a member of the Oasis Domestic Abuse Charity Advisory Board and volunteers with the Kenward Trust.  She is married to Mark and has 3 children and 4 grandchildren, 2 dogs and 2 horses.

David Wilkinson is responsible for developing and managing our visitor experience, with the aim being to ensure that as many people as possible are welcomed to the Cathedral, and that these visits prove to be both enjoyable and memorable.

Our many visitors throughout the year provide the Cathedral with a much needed source of income that is used to run and maintain this iconic, World Heritage site both for today, and for future generations to come.

David has previously worked in a similar role at Bluewater, and prior to that in leadership positions in several well-known international businesses.